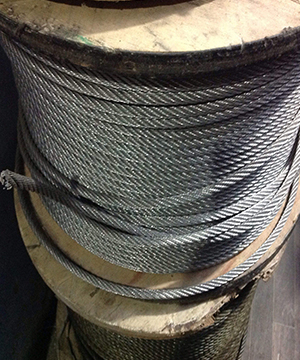 Wire rope is rope made from wire. It consists of several strands of metal wire laid (twisted) into a helix. The term "cable" is often used interchangeably with "wire rope","wire rope" refers to diameter larger than 3/8 inch (9.52 mm), whereas sizes smaller than this are designated cable or cords.Steel is the main material used for wire ropes. Wire ropes have evolved from wrought iron chains, which had a record of mechanical failure. While flaws in chain links or solid steel bars can lead to catastrophic failure, flaws in the wires making up a steel cable are less critical as the other wires easily take up the load. Friction between the individual wires and strands, as a consequence of their twist, further compensates for any flaws.Asahi ropes brings best quality steel wire rope with guranteed quality. 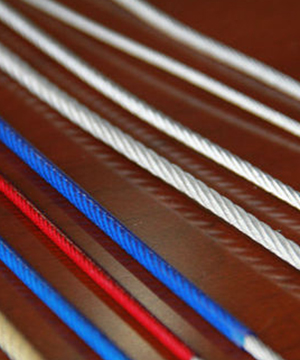 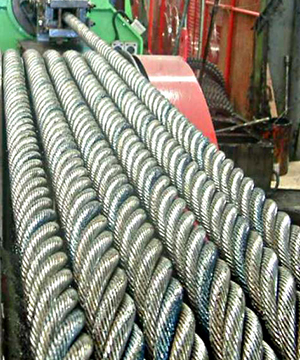 We are one of the most leading supplier of high quality of GI Wire Ropes. We have high carbon wire ropes with good breaking load and tensile strength at reasonable price. We believe in providing our customers with value for money, high quality wire rope products. We are committed to providing high levels of customer service, whilst constantly looking at ways in which we can improve your experience in dealing with us. Our dedicated sales team are on hand to offer bespoke solutions for a wide variety of applications and can provide full product advice along with guidance on the most suitable materials for any application. We provide test certificate for breaking load , tensile strength & construction of wire rope on request of customer 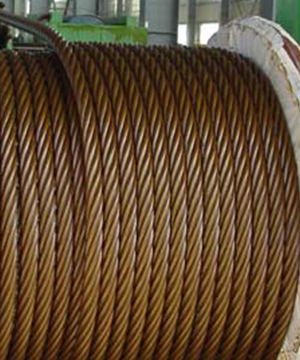 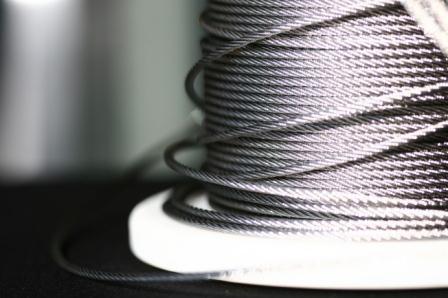 The use of wire rope is widespread within the lifting and rigging industries worldwide. Each wire rope is constructed of several steel strands laid or twisted together similarly to a Helix, each strand consists of smaller wires laid together in a similar way.

Every wire rope has three basic components, wires, strands and the core. The core may comprise of either Fibre (FC) such as sisal, manila or jute, or an Independent Wire Rope Core (IWRC), which is actually a smaller wire rope within the strands of the outer wire rope. The wires are predominantly constructed from high-carbon steel, but may also be formed from various metals such as Iron, Stainless Steel, Monel or bronze. 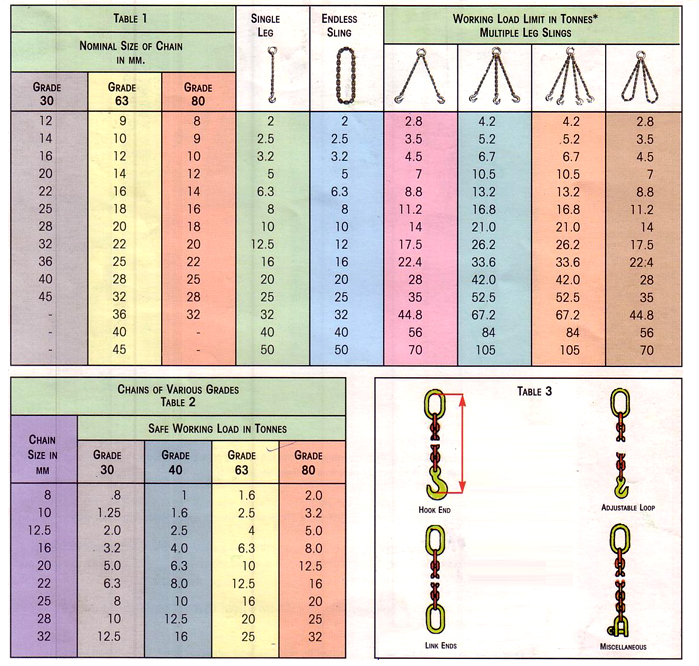 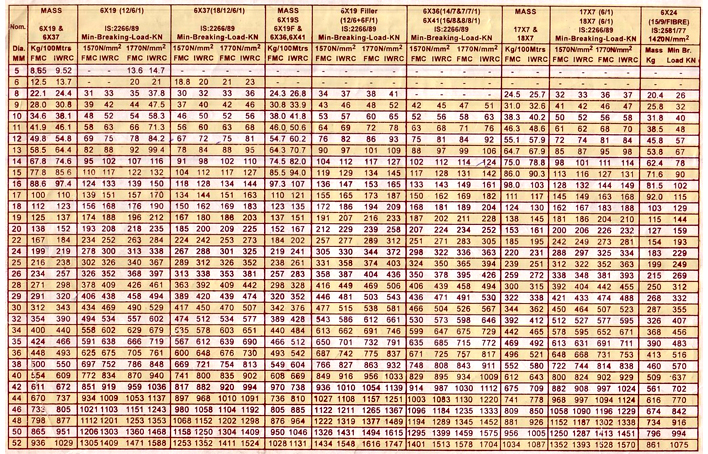 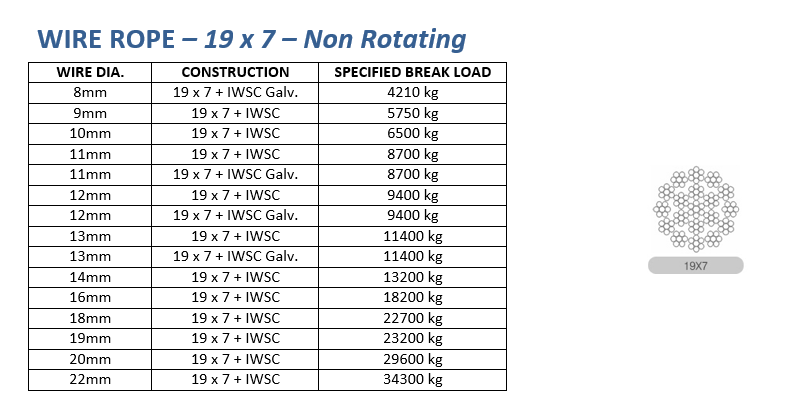 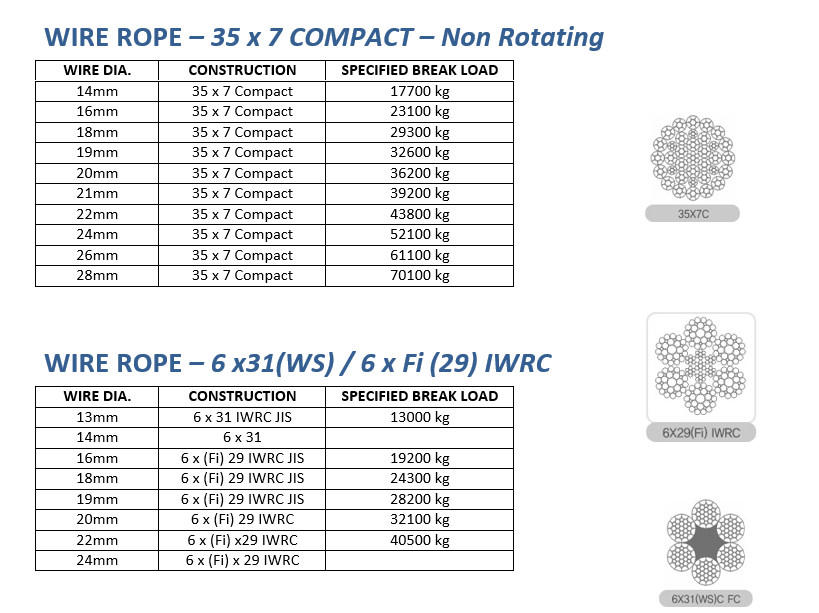